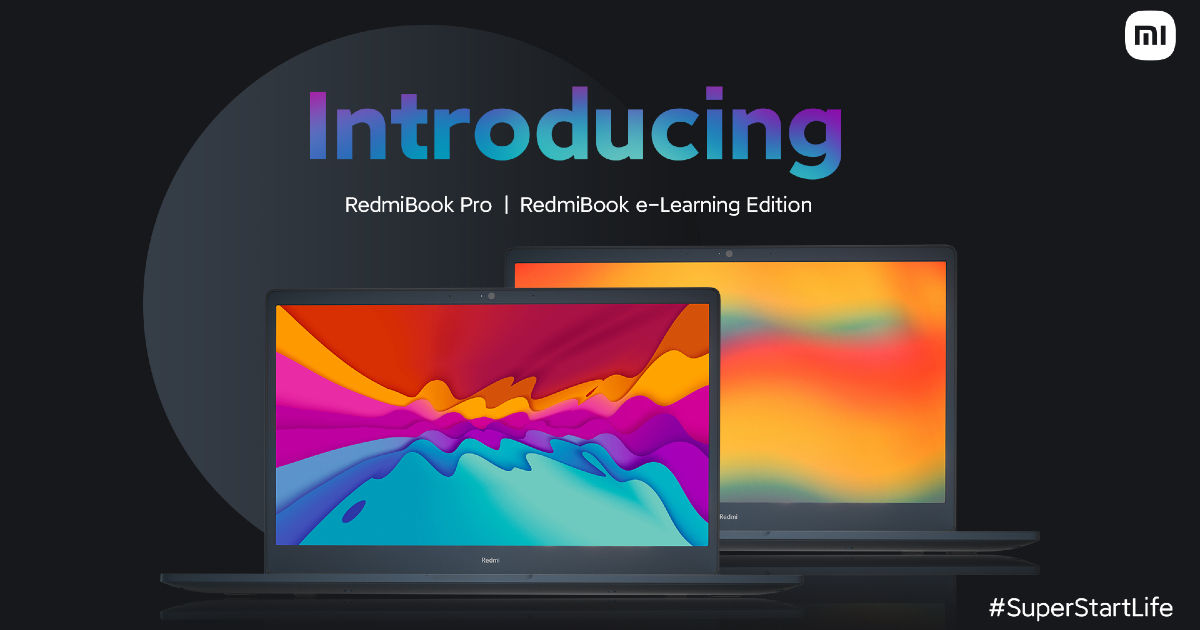 It is claimed that the laptops will last up to 10 hours on a single charge and have full-HD displays. RedmiBooks model HA and HA Pro are both preinstalled with Windows 10 Home and Microsoft Office Home and Student 2019. In addition to that, Windows 11 is free on these laptops. Additionally, Xiaomi provided its Mi Smart Share app, which is designed to let devices exchange files with ease.

A Charcoal Grey color option is available for the RMB49,999 model with only 8GB RAM and 512GB storage. The RedmiBook e-Learning Edition, on the other hand, can be purchased for as little as Rs. 41,999 for the 8GB and 256GB version, and Rs. 44,999 for the 8GB and 512GB version. There will be simultaneous launches of both laptops on Friday, August 6 at 12 pm (noon). The Flipkart, Mi.com, and Mi Home stores will make the products available.

Customers who purchase the RedmiBook Pro using an HDFC Bank card or EMI transaction will receive an instant discount of up to Rs. 3,500. RedmiBook e-Learning Edition is available at a discounted price of up to Rs. 2,500 for HDFC Bank customers. Windows 10 Home is the operating system in the RedmiBook Pro and its display has a diagonal size of 15.6 inches. Among its features is a scissor-mechanic keyboard with 1.5mm key travel, as well as a trackpad that can support multi-touch inputs for Windows Precision Drivers. With an Intel Core i5-11300H processor running at 4.4GHz, integrated Iris Xe graphics, and 8GB of DDR4 RAM clocked at 3200MHz, this rig packs a lot of punch under the hood. In addition to the RAM, you will also receive 512GB of NVMe storage.

RedmiBook Pro is claimed to boot up in under 12 seconds and to reboot nearly instantly according to Xiaomi. In addition, the machine has a wake-up time of fewer than two seconds.

RedmiBook Pro’s 720p webcam and dual microphones make it ideal for attending video conferences. Using an air intake vent keeps the temperature of the laptop at a comfortable level. Additionally, its battery life is claimed to be as long as 10 hours. 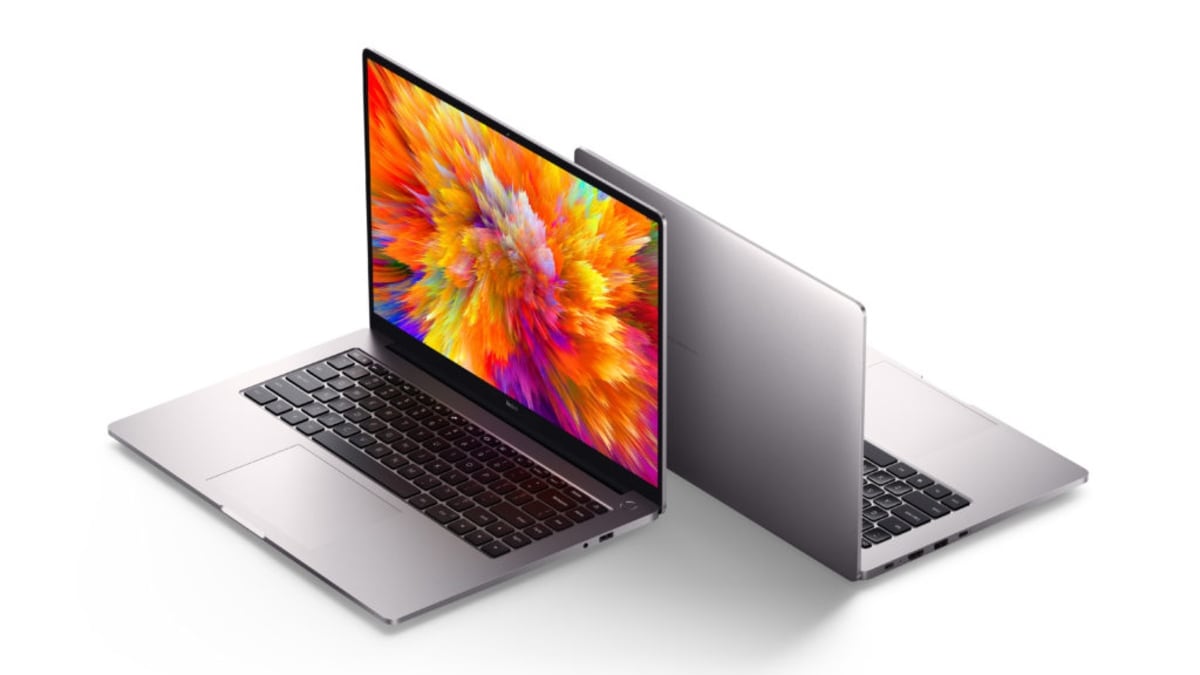 This laptop is similar to the RedmiBook Pro, with the same full-HD display and Windows 10 Home operating system. This notebook features Intel’s slimmer 11th-generation Core i3-1115G4 processor running at a maximum clock speed of 4.1GHz. Moreover, you get an optional 256GB SATA SSD or 512GB NVMe SSD, as well as 8GB of RAM at 3200MHz.

In addition to stereo speakers and DTS Audio, the RedmiBook e-Learning Edition offers a range of connectivity options including Bluetooth, Wi-Fi, USB, and HDMI. According to the manufacturer, the laptop can operate for up to ten hours on a single charge.

Thus, these are the latest offerings from Xiaomi for the Redmibook Pro. What do you think of these newly released Redmibook Pro and E-learning Edition? More detailed information is available on the company site.