It becomes difficult for us to choose what to watch when many new web series are being added every week. We have curated a list of Best Amazon Prime Video Shows Recommendations. This time as mentioned, we’re focusing on Amazon Prime Video.

As well as Mirzapur, an English TV series, and Suits, a series that reeks of English swagger, here are a few lesser-known but excellent series available on amazon prime video. During the show, old shows and new ones are shown. 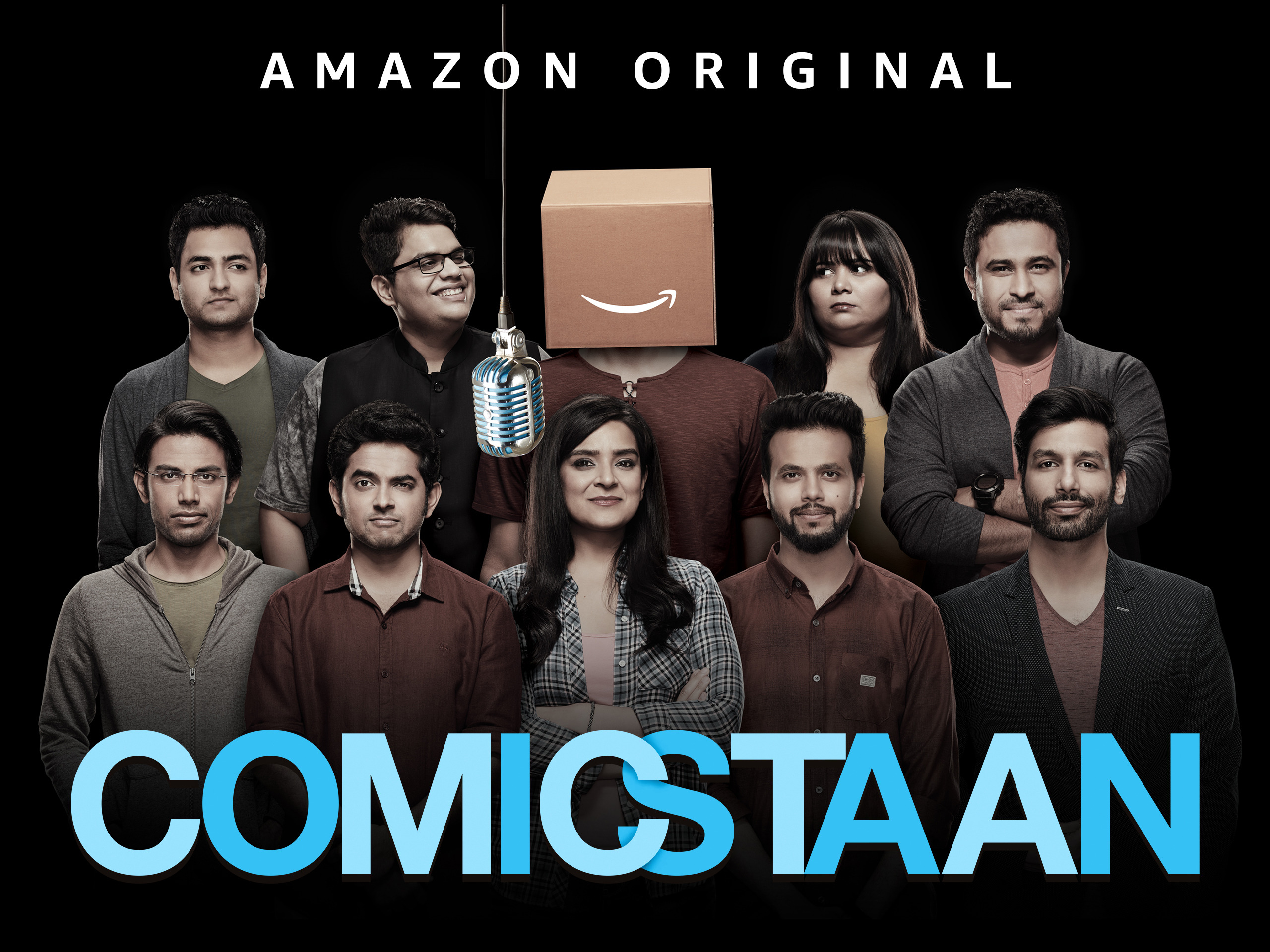 Among Prime Video’s most entertaining shows, this is one of the best. This competition features ten people doing different comedy styles to earn a title judged by Indian standup comics. Basically, it is the comedy circus of Amazon.

The best part about it is that it does not include the bullshit that we normally have to endure in reality shows today. Therefore, Comicstaan is the perfect choice for anyone looking for something funny. 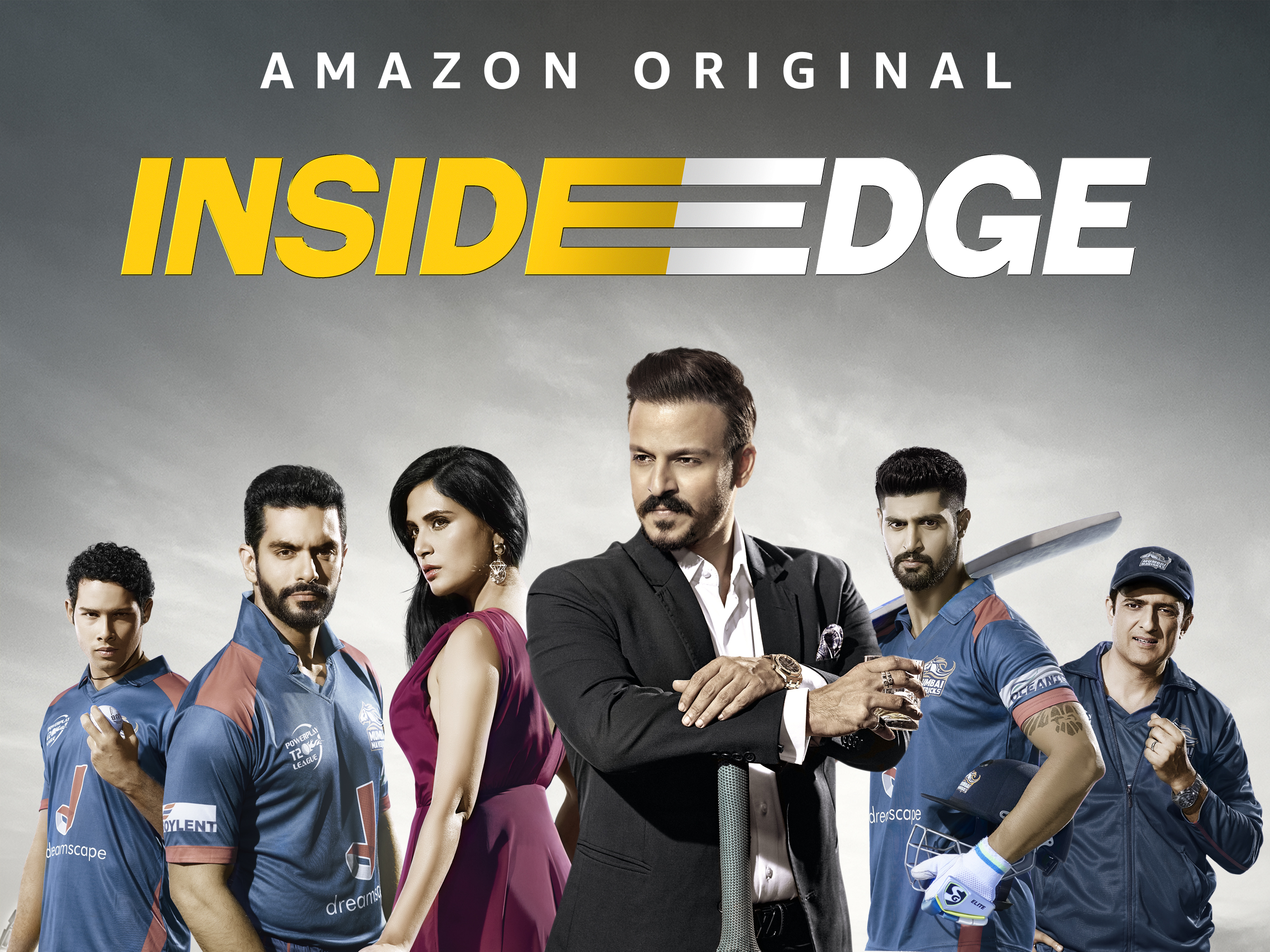 Inside Edge is the next choice in our Best Amazon Prime Video Shows lists. Vivek Oberoi, Richa Chadha, and many others star in this original Indian series on prime.

This story focuses on Betting rackets that are used during cricket tournaments. The story contains many turns and twists which makes it a perfect thriller. I recommend this to anyone who loves cricket. 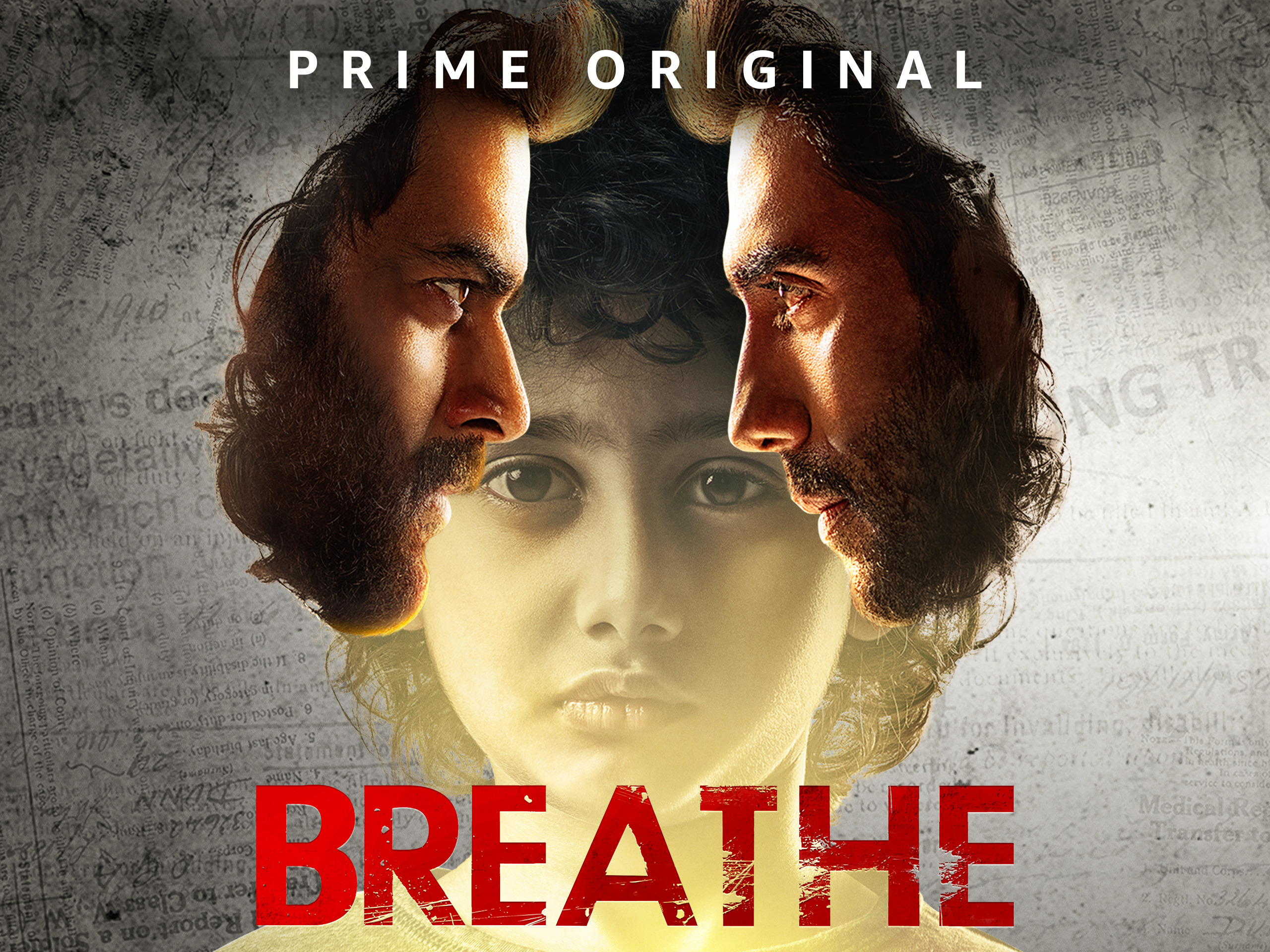 Breathe is one of the most entertaining web series I have seen. In this dark drama, R. Madhavan plays a father who will go to extreme measures in order to find his kid a lung donor. With its extreme suspense and emotional content, you’ll definitely be bitten by the bug! Those seeking mild action and thrillers will enjoy this movie. 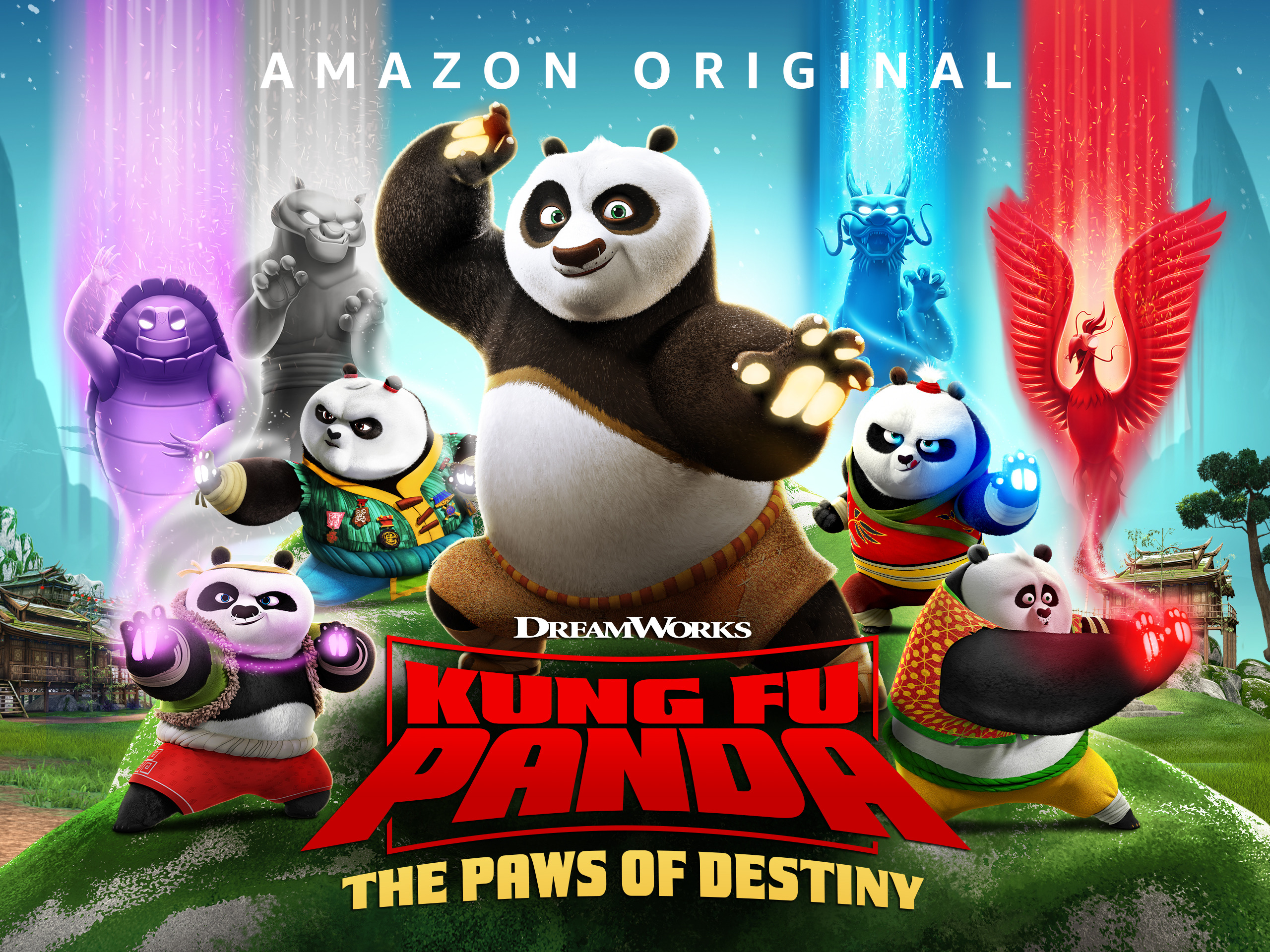 This is an exceptional series for people who enjoy animation. Po is the focus of the show, and along with his four students, he is trying to protect the world. Other than this, the show provides and fills you with a lot of inspiration about life in general. There are a lot of learnings one can take from Kung Fu Panda.

As well as the movie’s aspects, it has several more. Considering all the Kung Fu Panda fans out there, this might be for you. This is definitely one of the best Amazon Prime Video shows one must watch. 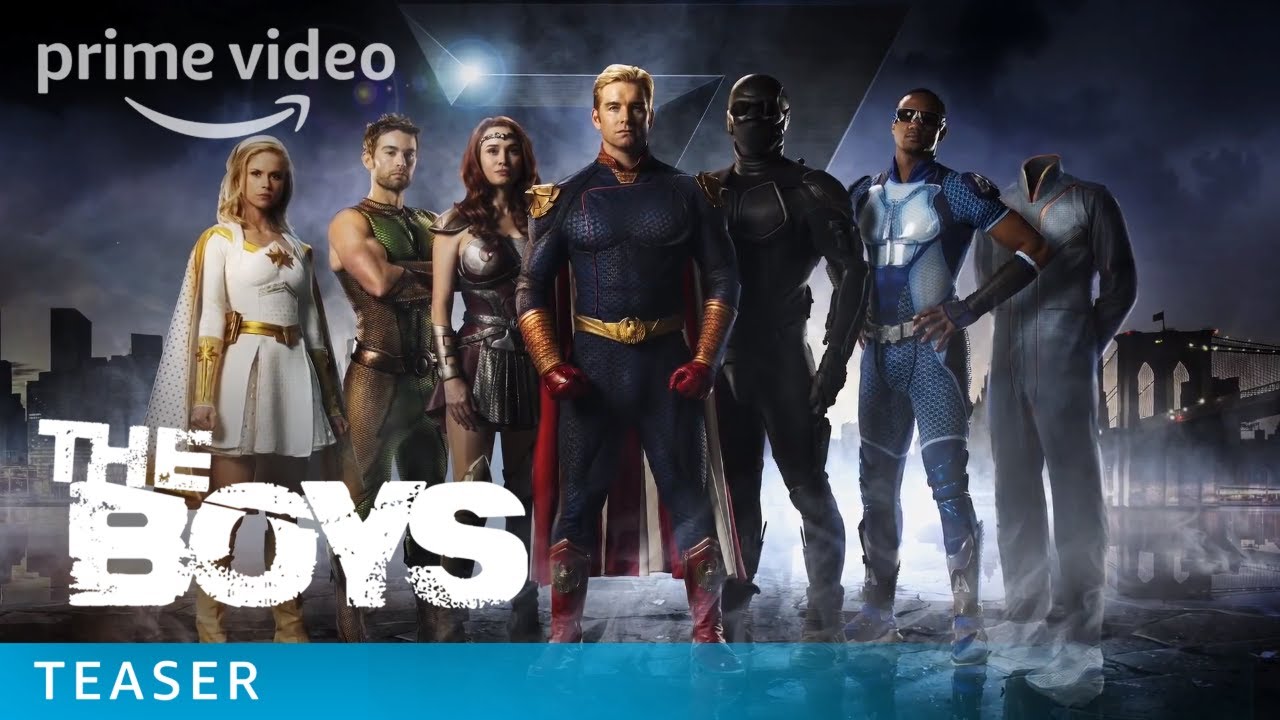 “The Boys” is a hilarious and irreverent look at what happens when superpowered heroes abuse their powers and do more harm than good. With their search for the truth about ”The Seven” and Vought, ”The Boys” play the powerless against the super-powerful.

These superheroes are managed by a multibillion-dollar corporation. The story further unwinds into an interesting plot for the viewers to discover.

Breathe: Into the Shadows 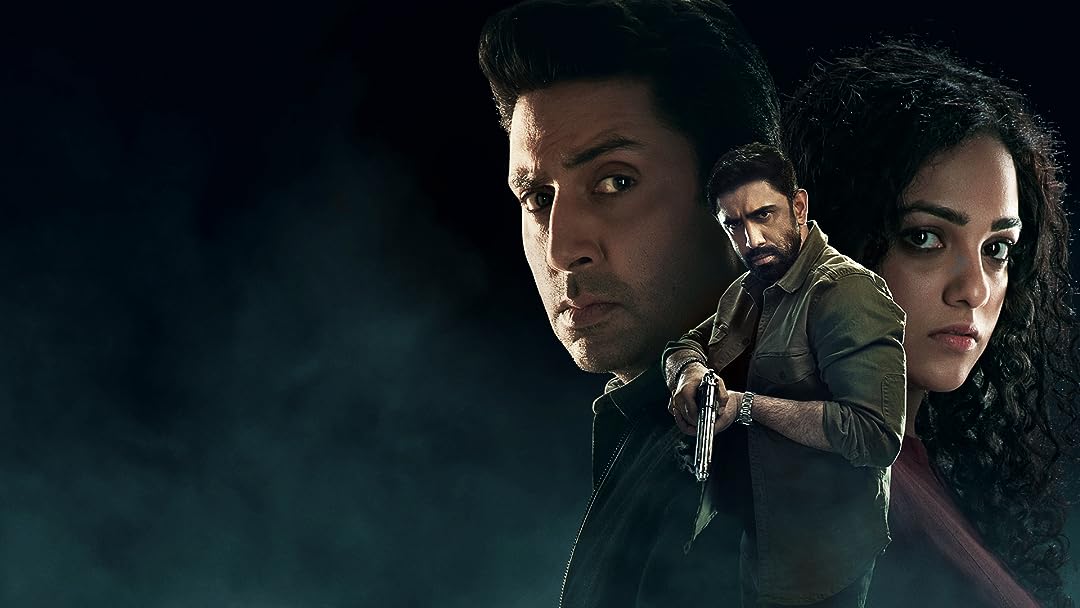 This web series features Abhishek Bacchan as the lead role. It is an amusing thriller which involves a small girl getting kidnapped. The parents are high-role professionals. The killer grants a couple of days for the rescue. The plot of the show is great and involves a lot of suspense. The end of each episode leaves you wanting for more.

Recently, Season 2 is out for the show as well. Make sure to binge-watch this show for sure from our Best Amazon Prime Video Shows Recommendations.

Watch Breathe: Into the Shadows on Amazon Prime Video 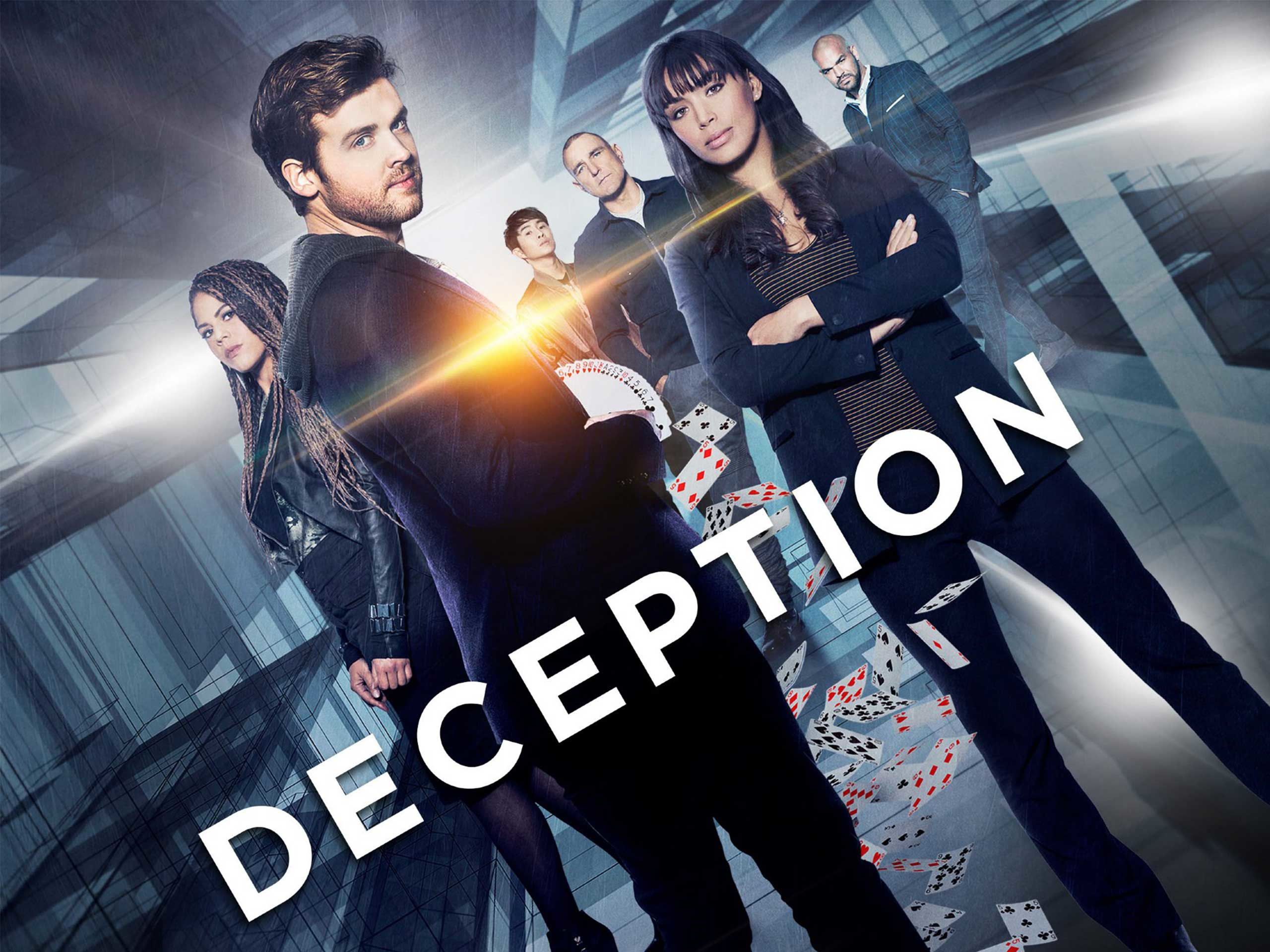 The ABC series Deception is available on prime and is one of the most entertaining shows. In it, a magician helps the FBI solve crimes as he tries to discover his own truth as he goes about solving crimes. I just don’t want to spoil too much of the show for you because there is a lot more to it. This show can be highly recommended for those who enjoy mysteries and crime stories and enjoy Sherlock. 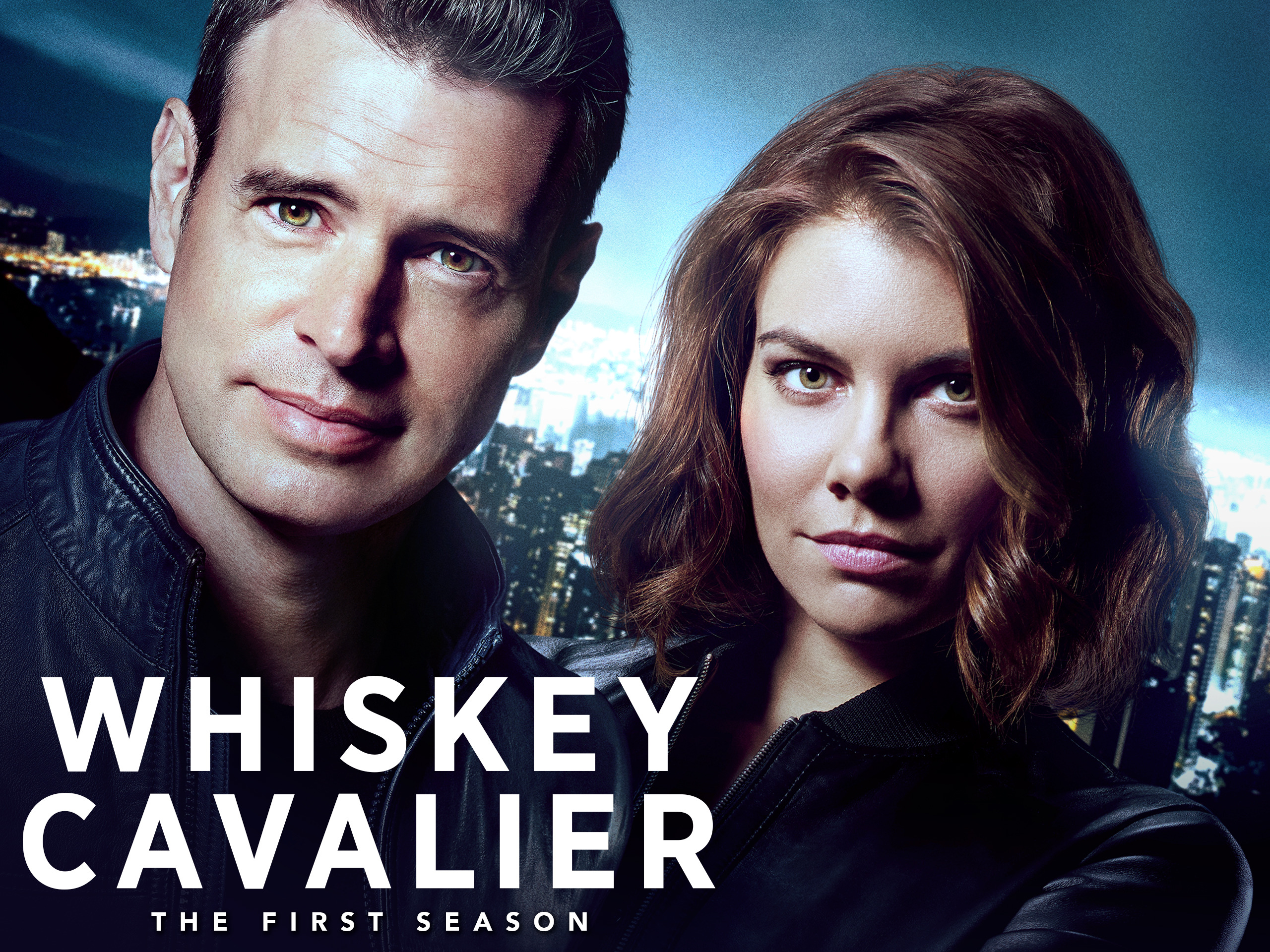 It’s so hard to put words to what I feel! The storyline of this show is packed with more twists and turns than the tracks of the Metro lines in New York City! The show revolves around the FBI and CIA’s best agents putting their skills together to crack a case. A lot of factors make Whiskey Cavalier, the Best Amazon Prime Video shows.

Having beautiful scenery and excellent locations is the best aspect of this show. You will never get bored while watching the action and romance between the protagonists. Definitely, something to look forward to on your weekend!

It’s time to wrap things up now. Thus, these were our Best Amazon Prime Video Shows Recommendations. Do you have any such shows in your mind which are all-time best? Be sure to mention any shows we might have missed in the comments section below. Have an enjoyable binge-watching experience!

The Courier Review: Must watch for its finest spy thriller featuring Benedict Cumberbatch.

Vivo X70 Series Leaks: Here are the Specifications and everything we know so far!