Ted 3: Cast, Release Date, Plot and Everything we Know

Olympics 2021 are going on there have been several Tokyo Olympics Covid cases on the rise. As part of a new report of Covid-19 cases in Tokyo on Tuesday, Olympic organizers announced that six new cases of the disease include two athletes resident in the games’ village. Wednesday marked the 75th day in which Covid-related cases have been reported. 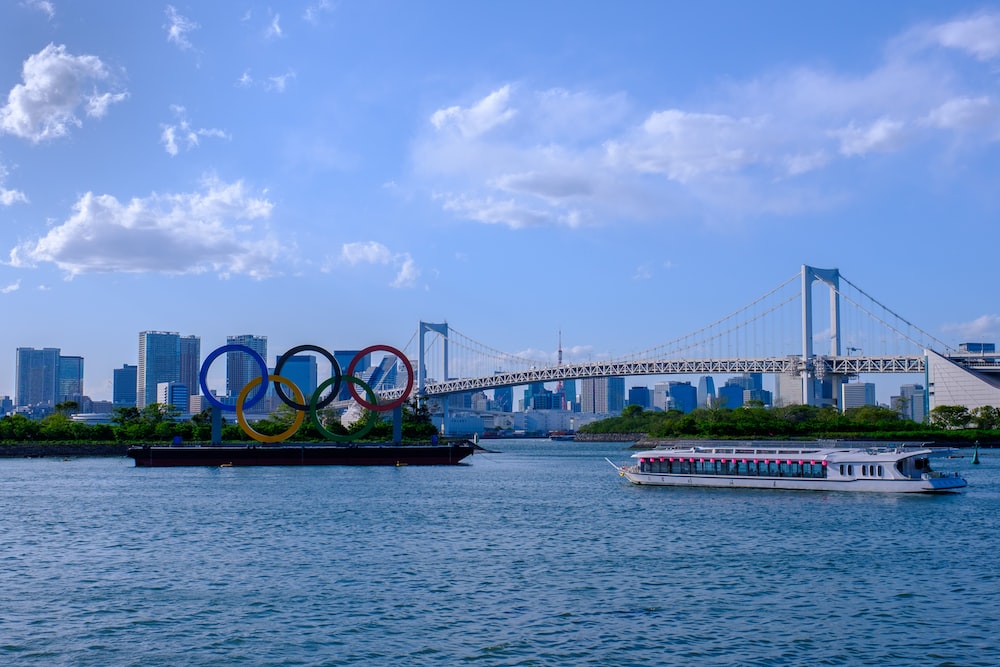 The 155 total cases since July 1 have been increased by the new daily cases. A total of four new cases have been reported in the village, including two related to the Games. A positive virus test forced tennis player Jean-Julien Rojer to withdraw on Monday.

Due to the positive result of Rojer’s second-round test, he and his doubles partner Wesley Koolhof opted to withdraw from their match on Monday. After arriving in Tokyo, several international contingents were hit by COVID-19, including Czech Republic, United States, Chile, South Africa, Netherlands, and many others.

After tests revealed four of its athletes were positive for the virus, the Czech contingent has begun an investigation into possible violations of health safety protocol. Tokyo Olympics Covid Cases are concerning for everyone across the globe.

The extra year of delay has only boosted the cost of the most expensive Olympics in history. There are 15 billion dollars in costs, according to the organizing committee. The money invested will go to waste if the Games do not take place.

In general, IOC sponsors are committed to the IOC for the long haul, but they might have asked for rebates if they didn’t have Games. A great deal of the money made from the TV rights money is also used for staging the Games during the pandemic.

As the Tokyo Olympics continued in the nation’s capital, organizers announced that 133 COVID-19 cases had been confirmed.

Covid cases linked to the Tokyo Olympics rise to 71 despite a Japanese government pledge to hold a “safe and secure” sporting event https://t.co/xqwNxeteyv

Despite a withdrawal by their Czech opponents due to COVID-19, the Japanese team Miki Ishii and Megumi Murakami won the contest. Here are some of the Tokyo Olympics Covid Cases:

The positive test this week forced Marketa Nausch-Slukova and Barbora Hermannova to withdraw from the event. There have been six positive tests in the Czech Olympic team.

There was a positive test at Narita airport for a Nigerian Olympic delegation member. A 60-year-old is admitted to the hospital despite only having light symptoms due to their age and existing health condition. The hospitalization is the first COVID-19-related hospitalization for an Olympics visitor, TV Asahi reports.

Despite the two-year delay, the Tokyo 2020 Olympics are being held under unprecedented conditions, including strict quarantine regulations in an attempt to prevent COVID-19 from spreading.

The Games have been plagued with numerous cases, but there have also been incidents related to athletes.

Over a dozen members of the Olympic team were exposed to Coronavirus on Monday. Several athletes have been infected with the virus during the Games. More than 150 cases have been linked to the Tokyo Olympics Covid cases.

The affected now must be quarantined for a minimum of 10 days. The Tokyo Olympics Covid Cases are rising. Recent news sources suggest a higher number of covid cases in the Olympic village.

There has been no announcement of the athletes who tested positive on Monday; however, a number of other countries including the Netherlands, Germany, the Czech Republic, Chile, the United States, and South Africa will not attend the Games.

The situation in Afghanistan has been made very difficult by the earthquake. As a result Monday’s 5.3 magnitude earthquake, hundreds...

Julia Fox, the 31-year-old actress from “Uncut Gems” spoke out about her extravagant date with Kanye West in an interview...

Nykaa IPO: Beauty startup founder Falguni Nayar! Nykaa IPO: As of Wednesday, shares of Nykaa surged as much as 89%,...

Vodafone Idea & SBI Loan Vodafone Idea: A source familiar with the matter says Vodafone is in talks with India’s...