During a press event held on Tuesday, Nokia unveiled Nokia XR20, an all-new smartphone with a rugged design that resists shock and water. Furthermore, HMD Global, the Nokia brand licensee, introduced the Nokia C30, an entry-level smartphone with the largest screen and largest battery of the Nokia C series. 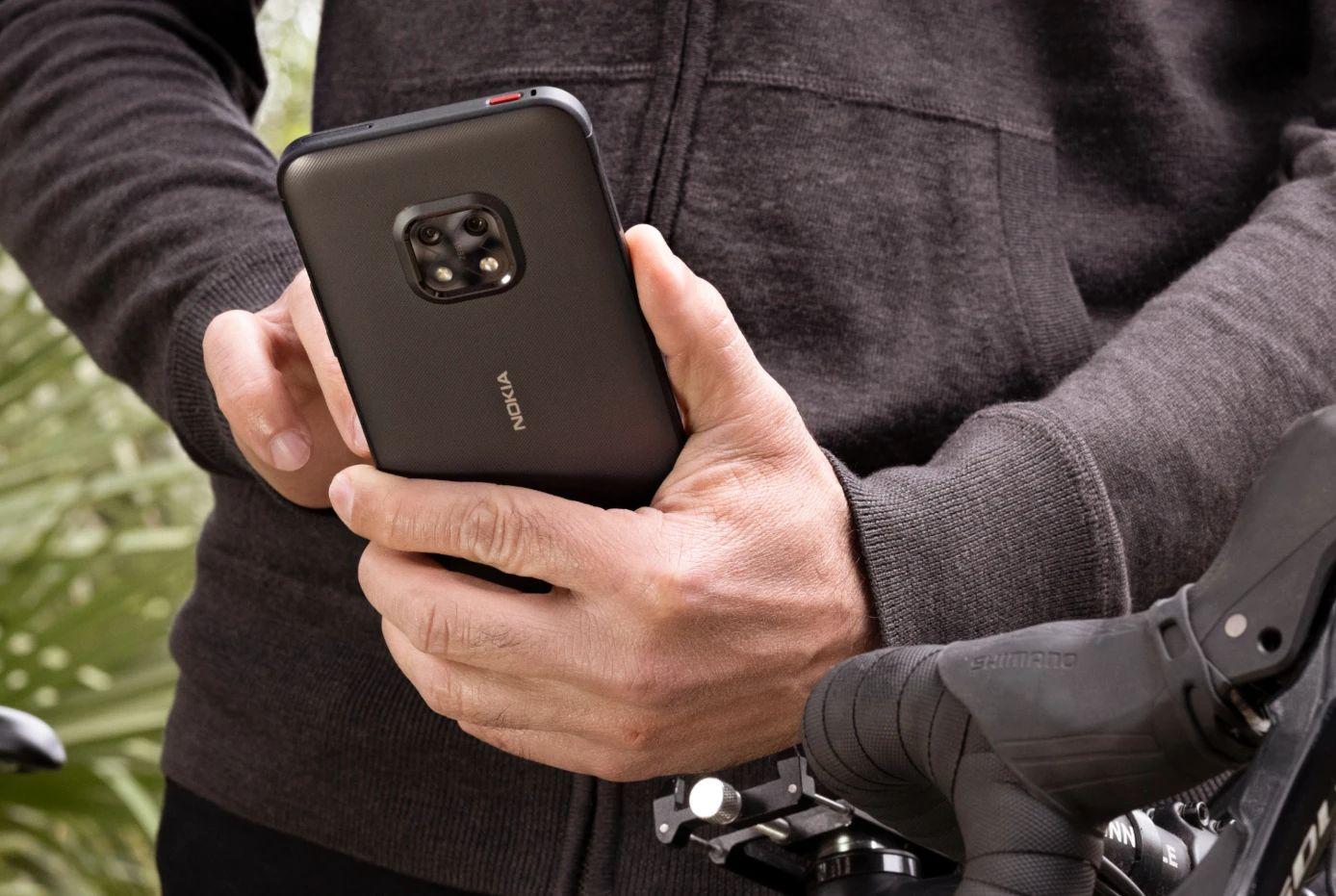 In addition, Nokia unveiled its new Nokia 6310 (2021) in its Originals series, along with new audio accessories that include the company’s new truly wireless (TWS) earbuds, mono headset, and wired headphones. Let us discuss more Nokia XR20.

Nokia will release all three of its new phones beginning Tuesday (July 27). It is not yet known how much they will charge or when they will be available in India, but we expect them to launch soon. 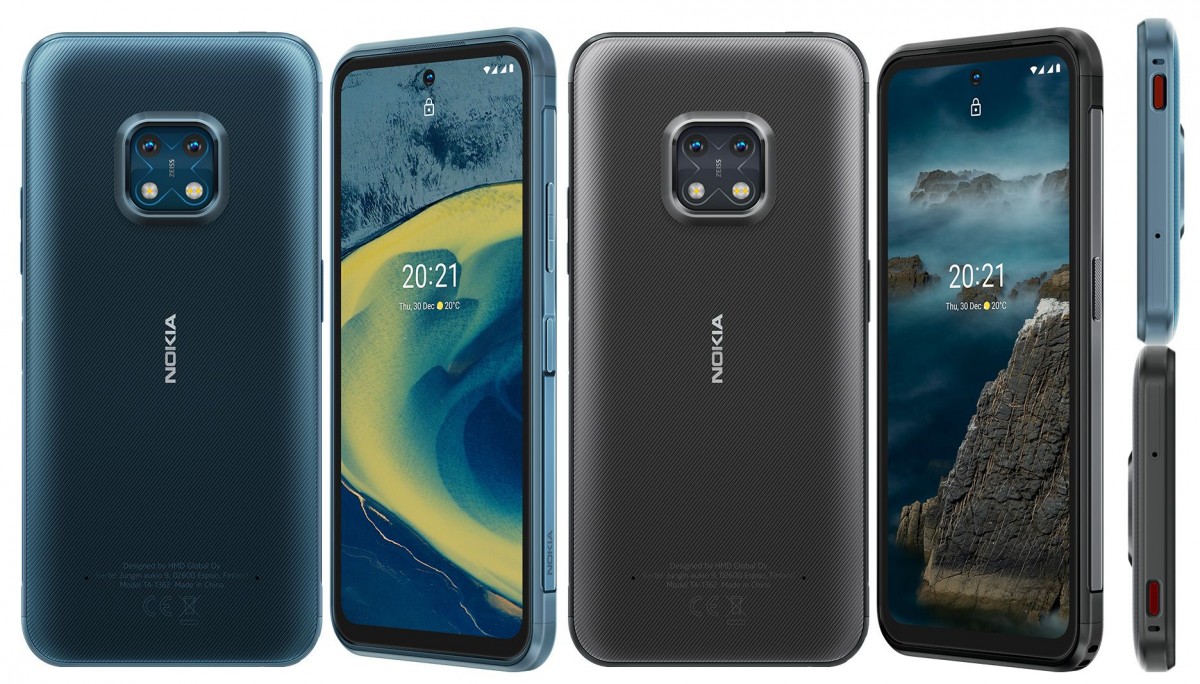 In addition to regular Android OS upgrades for up to three years and monthly security updates for up to four years, the dual-SIM (Nano) Nokia XR20 will run on Android 11 with a stock user interface. This smartphone comes with a 6.67-inch full-HD display with a 20:9 aspect ratio. The front display is protected by Gorilla Glass Victus.

In addition, the display can be used while wearing gloves and even wet hands. The phone features a Qualcomm Snapdragon 480 SoC with up to 6GB of RAM, and the chip is powered by an octa-core processor. A 48-megapixel, ultra-wide sensor and a 13-megapixel primary sensor are housed in the dual rear cameras. The cameras both feature ZEISS optics, the SpeedWarp mode, and the Action Cam modes are preloaded, and both cameras include ZEISS lenses.

It has an internal storage capacity of up to 128 GB and microSD card support (up to 512 GB). For connectivity, the phone comes with 5G, 4G, Wi-Fi 6, Bluetooth v5.1. Additionally, it also has NavIC, NFC, USB Type-C, and also a 3.5mm headphone jack. In addition to accelerometers, ambient light sensors, barometers, gyroscopes, magnetometers, and proximity sensors, the device also has other sensors. A fingerprint sensor is also integrated into the side of the phone. The phone is equipped with two speakers that produce a maximum of 96dB, and it also features OZO Playback. The capture system includes two microphones along with OZO Spatial Audio capabilities.

The Nokia XR20 boasts a MIL-STD810H-certified build that can withstand drops up to 1.8 meters and submersion for one hour. As for dust and water resistance, the phone has an IP68 certification.

With a single configuration of 6/128GB for $550, the Nokia XR20 will be available in Ultra Blue or Granite Grey. Beginning on 24 August, sales will begin.

Two LED flashes to accompany the 48-megapixel primary camera and the 13-megapixel ultrawide camera on the back of the Nokia XR20. ZEISS technology powers these cameras. OZO audio can be output through the stereo speakers on the phone. A camera with an aperture of 8 megapixels is placed on the front of the phone. The Nokia XR20 not only has a side-mounted fingerprint sensor, but also one on the back, which is an interesting difference.

Thus, this is everything you need to know about the newly launched Nokia XR20. However, Nokia smartphones are not very popular because of their price to performance features ratio. Other competitors provide better value for money with their products.

It is imperative that Nokia’s R&D efforts translate into differentiated and more competitive solutions in the field of 5G and network infrastructure for the future. If the company focuses on its strengths, it can achieve its modest goals through solid execution. The new XR20 offering is unique. Let us see how Nokia performs in the market with this offering.

Netflix Originals to Watch: If You Have Not Already