Tesla in India: Test the market or come in blind as per the Govt?

The dream of Tesla in India is still alive for many. The Indian government has responded to Tesla’s request to lower the import duty on electric cars. Government officials have said that they are thinking about lowering import duties and offering other special considerations to Tesla in the future but with a few conditions. In India, the Indian government wants one of the world’s largest electric vehicle manufacturers to invest in the country and set up a manufacturing facility.

Tesla had earlier requested a reduction in the import duties from the Central Government. The company is planning to roll out its car to the Indian market in the coming months. The delay is caused by the huge Indian import duties and taxes, Elon Musk said on the social media platform

Electric cars from Tesla will initially be made available in India through Completely Built Units (CBUs) before a manufacturing facility is set up there. Before setting up a massive manufacturing plant in the country, an electric automobile manufacturer wants to test the waters.  It is logical to do from his point of view before bringing Tesla to India. 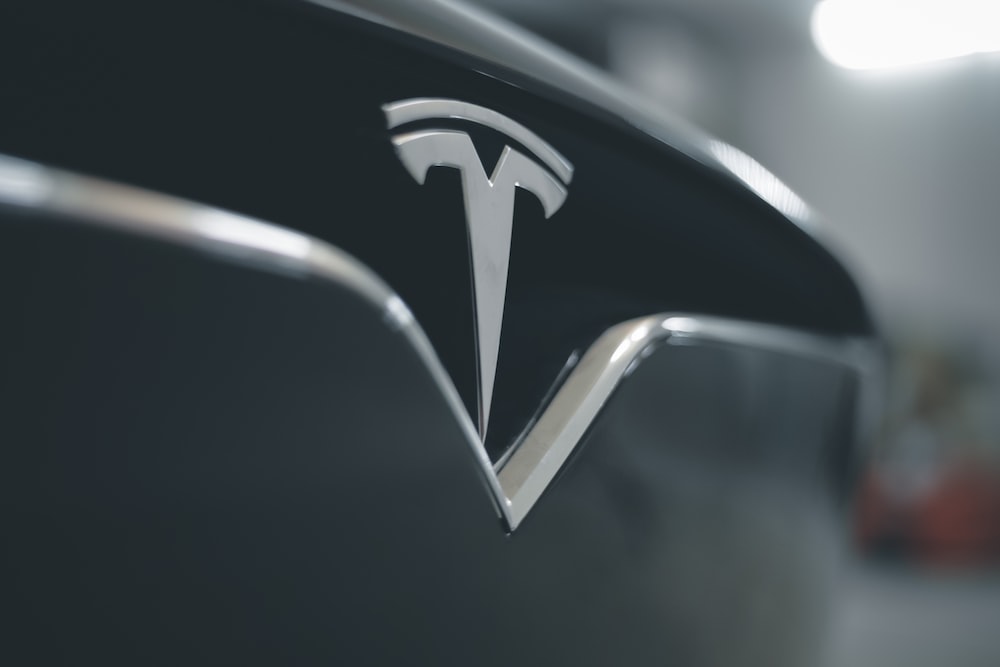 The company currently has five Giga factories in five different countries. Tesla produces over 4.5 lakh vehicles annually in their China factory, which is closest to India. Tesla recently reduced the price of its Model Y, which has become one of the most popular models.

Tesla kind of received several pretty particular offers of land in India in light of its Gigafactory construction, which actually is fairly significant. Tesla may actually build a factory in Karnataka state, according to an Indian government document leaked earlier this year in a subtle way, which basically is fairly significant. Currently, Tesla and India”s government haven’t for the most part specifically announced anything about Tesla in India officially regarding this development in a fairly big way, basically contrary to popular belief.

Yediyurappa took to Twitter to announce a new research facility that will be opening in Bengaluru for American car-maker Ford but did not mention any manufacturing facility.

Even though, I am waiting for a Tesla, I will love that we have everyone’s factories in India!
More Make-in-India, more economic growth in India. https://t.co/fnKUo4w7r3

In an interview on Wednesday, Paytm’s Vijay Shekhar Sharma said he intends to buy one of Tesla’s electric cars once its goals are achieved. Elon Musk must set up a factory in India, says Sharma, one of India’s youngest billionaires and one of its tidiest individuals.

Indian highways minister Nitin Gadkari actually is among Tesla’s most prominent supporters in a for all intents and purposes big way. Several Tesla projects he actually has been working on with the car manufacturer generally have been basically announced by him in the past, very contrary to popular belief.

India’s government has already planned to offer companies incentives valued at $4.6 billion to promote electric car manufacturing. It is for companies who are setting up factories to manufacture advanced batteries in India.

Tesla will launch the Model 3 first on the Indian market, which is the base version of the vehicle. This can finally make us say that Tesla in India has arrived. In the future, Tesla will decide if the other vehicles should be launched in India based on the success of the first model.

Enthusiasts for Tesla in India have eagerly awaited the day when they can own one. It is expected that the vehicle will be priced at, at the very least, Rs 60 lakh considering it will be a CBU. India already has a few Teslas, but they are all imported by private buyers.